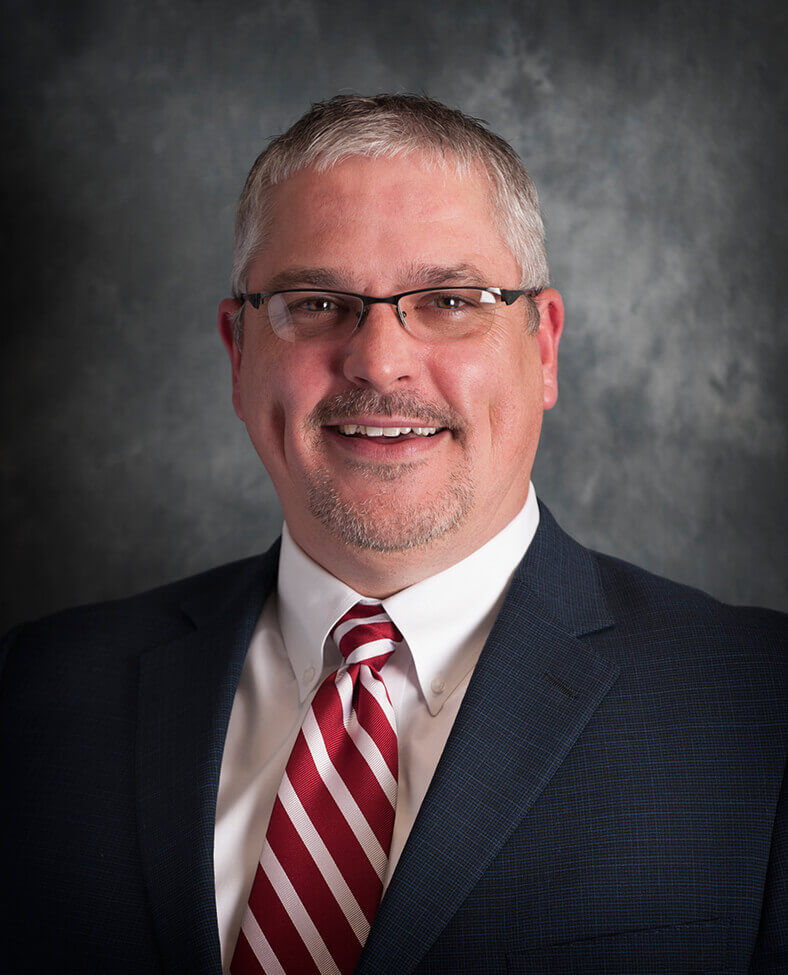 Jason graduated from Williams Baptist College (2000) with a B.S. in Psychology. He received his Master’s in Social Work from the University of Arkansas at Little Rock with a Management and Community Practice concentration in 2008. He began his career with Families in 2001 and has served in a variety of roles including supervisor of the Trumann outpatient clinic (2008-2011) and as the Director of Quality Assurance since 2011.

Jason enjoys hunting and other outdoor sports. He and his wife Rhonda have two sons, Kordyn and Landyn.