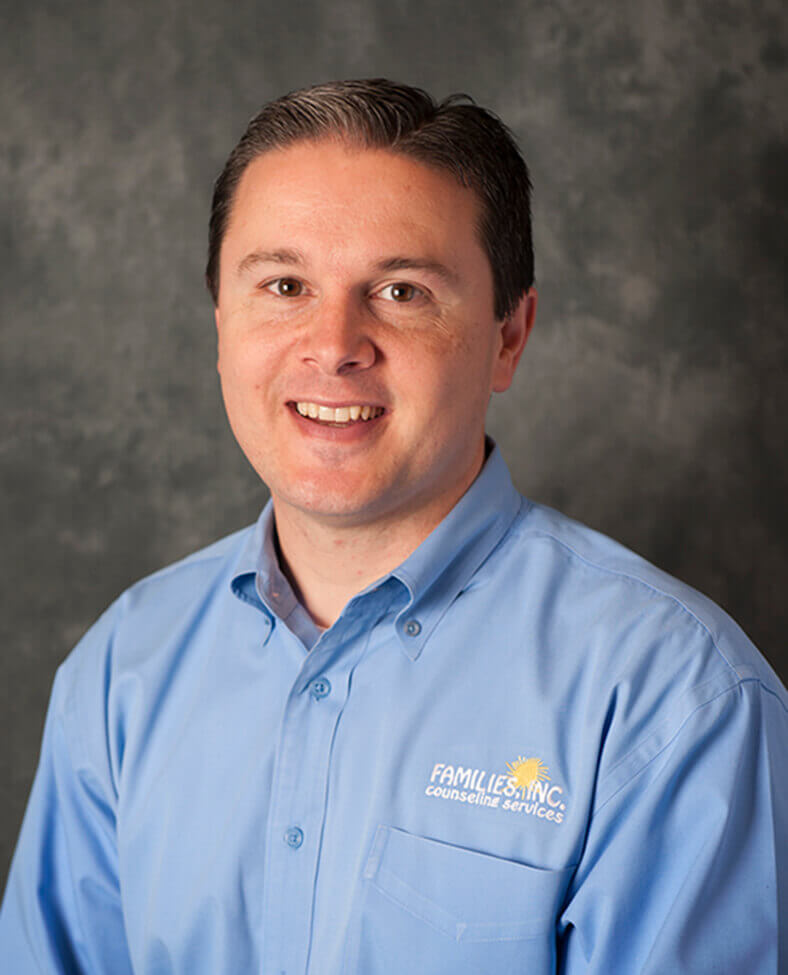 Bob joined Families, Inc. in May 2006 as the Director of Human Resources.  Over the years, Bob’s responsibilities increased to include the areas of Support Services and Information Technology.  In the spring of 2010, Bob led the EMR Committee through a successful 12-week implementation of Credible Behavioral Healthcare Software which transformed the agency from “paper to paperless.”

In September of 2013, Bob was promoted to the Director of Business Operations which added Marketing and Finance to his areas of responsibilities.

Bob and his wife Laura Needham-Puckett, have two daughters and are members of a local church in Jonesboro. 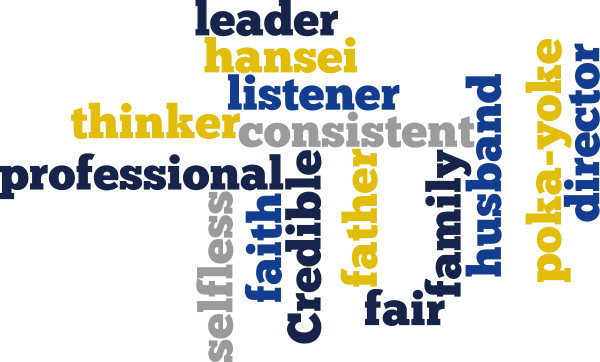