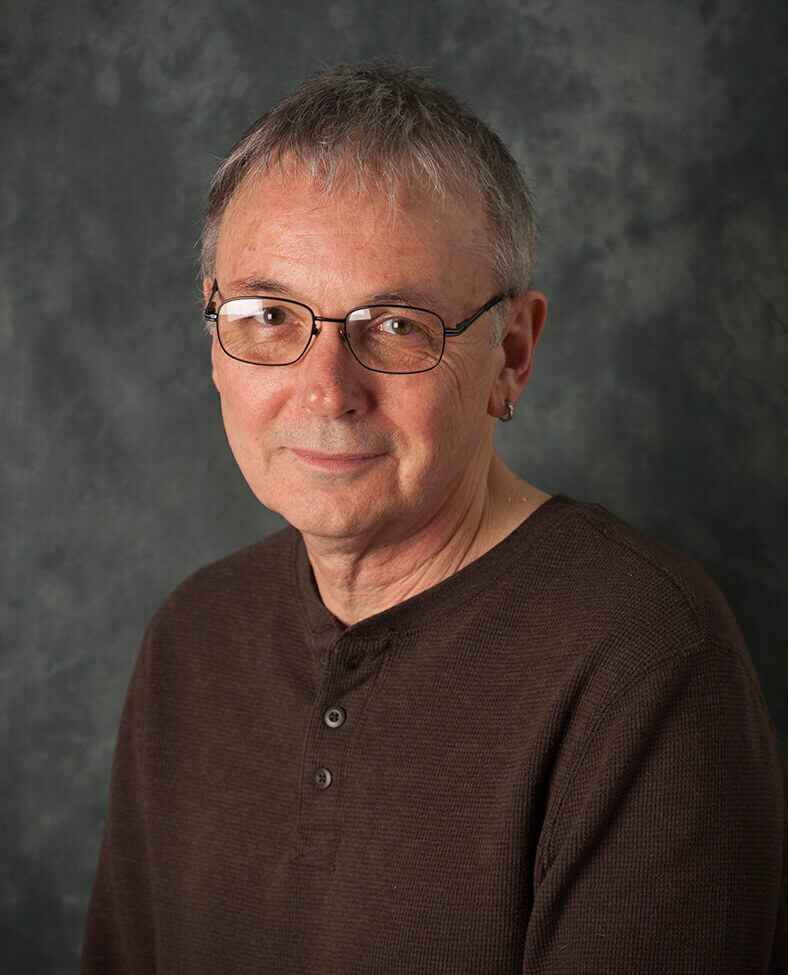 He began his practice as a Psychological Examiner in Wynne, AR in 1983 and has had a private practice consulting in schools, nursing homes and for the Social Security Administration.  He has also practiced in an inpatient alcohol and drug treatment program, was the Clinic Coordinator with East Arkansas Regional Mental Health Center in Wynne, served as Clinical Director for Kids for the Future headquartered in Forrest City, AR and founded Kid Success, Inc. in Conway, AR.  Prior to joining Families, Inc. he worked with Child & Youth Development Center in Jonesboro for four years. David has a wide range of experience providing psychological assessments and psychotherapy to individuals of all ages.  He was appointed two times to the Arkansas Board of Examiners in Psychology in 1995 & 1996, serving as Chair in 2000.

David is based in the Jonesboro clinic but also travels to our Walnut Ridge and Trumann clinics to serve clients in those communities.

David enjoys playing guitar, following the Arkansas State University Red Wolves, traveling with his wife to see children and grandchildren, and serves on the board of the Arts at 311, an artist collective in Jonesboro. 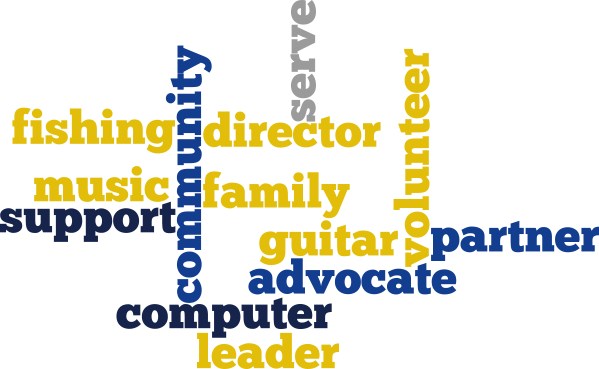